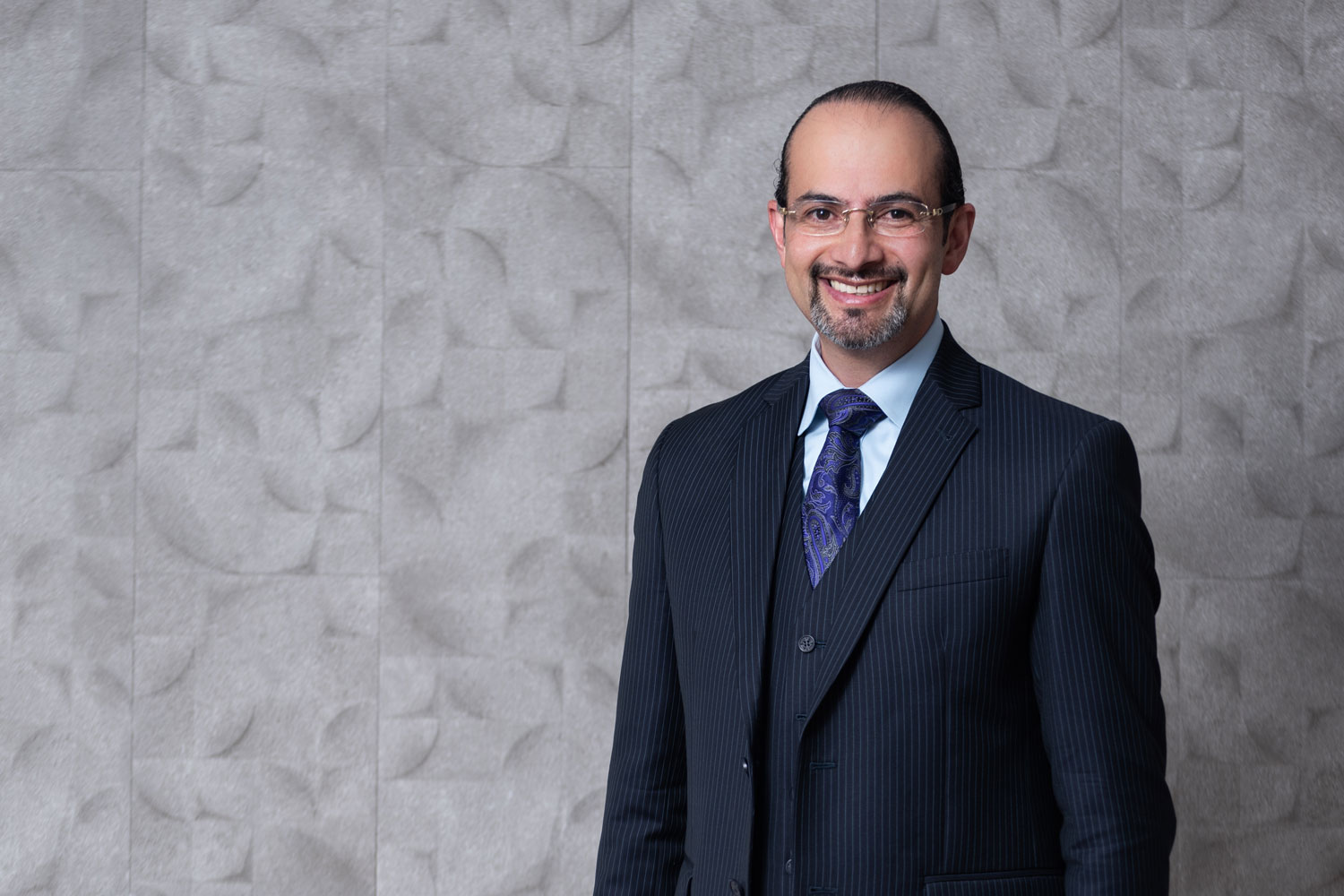 Pablo Jose Davila Jaramillo specializes in Administrative Law, and is an expert in studying public policy, especially in anti-corruption and productive development. In this context, he has dedicated his professional practice to implementing ethical standards in businesses, governance, and regulatory compliance systems. Currently, he is also a Coordinator of the Committee on Democratic Institutionalization, a non-for-profit organization that promotes ethical actions in public and private environments and the importance of the rule of law in Ecuador.
He designed and promoted the Ecuador 2030 Agenda, focusing on the transition of the country towards an innovative, competitive and sustainable Ecuador to achieve the Sustainable Development Goals set under the United Nations 2030 Agenda (ODS), and ensure the country enters the Fourth Industrial Revolution.

Pablo Jose has been the Executive President of the Chamber of Industries and Production of Ecuador, of the National Federation of Chambers of Industries of Ecuador, and of the Ecuadorian Business Committee. In 2017, he was part of the Commission on Transparency and Anti-Corruption and, in 2018, upon being appointed by the President of the Republic, and later nominated by the National Assembly, he formed part of a temporary legal body responsible for promoting transparency and fighting against impunity in Ecuador.

2011-2012
President of the Ecuadorian Business Committee.

2012-2014
President of the Ecuadorian-Peruvian Binational Committee of Businesses

2016
Manager of the 2030 Productive and Sustainable Ecuador Project. In the same year, he was also named the Vice President of the Japanese Chamber of Commerce and Industries of Ecuador.

2017
Member of the Commission on Transparency and Anti-Corruption.

2018-2019
Advisor to the Provisional Council on Public Participation and Social Control.

2019
Coordinator of the Committee on Democratic Institutionalization.

Pablo Davila completed his undergraduate studies in Law at the Pontificia Universidad Católica del Ecuador. Upon finishing his undergraduate degree, he obtained a Executive Master’s in Technology and Environmental Management from the Industrial Organization School of Spain. He specialized in Administrative Law at the Universidad Andina Simón Bolívar. He has a Master’s Degree in Studying Policy from the University of Edinburgh, Scotland, United Kingdom.